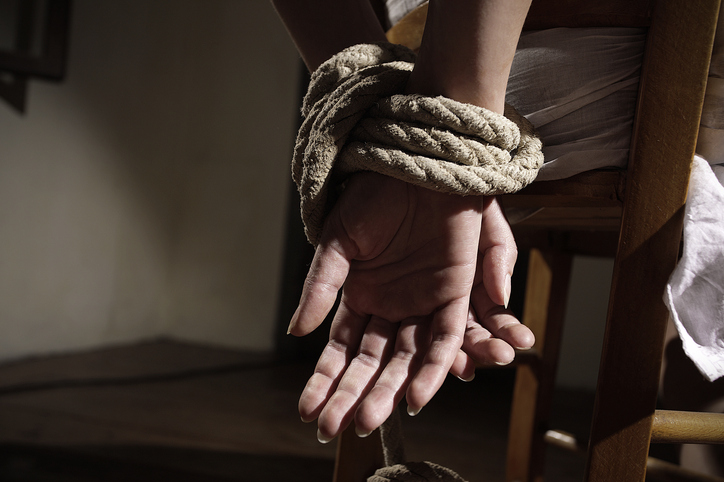 Some of the more unique types of insurance out there might surprise you. They seem like they were created by the rumour mill, but they are, in fact, real and existing policies. There appears to be coverage available for just about everything already, but the industry always seems to find ways to create more.

Just as the insurance industry is always unpredictable, so too are its customers. Here are some unique types of insurance you may not have heard of, plus a few different insurance claims that momentarily threw their provider for a loop.

Hole in One Prize Insurance

Throughout the summer there are many golf tournaments offering a generous hole-in-one prize, which is great for players. But what if someone, or even more than one person, actually makes it? The cost of these prizes could seriously jeopardize the functioning of the course, many of which struggle to keep their heads above water regardless. That’s why it’s not unheard of for tournament organizers to take out hole in one prize insurance just in case. Premiums are said to be very low, as are the chances of actually making a hole in one – said to be about 1 in 12,5000.

Body part insurance is actually relatively common, although most know it in the context of celebrities. It’s said that Bruce Springsteen and Mriah Carey have insured their voices, while Julia Roberta has reportedly insured her smile. Tina Turner has insured her legs, and she’s not the only one. Mariah Carey, Heidi Klum and Rihanna all have as well. Gene Simmons’ tongue is insured, as Tom Jones’ chest hair. And there are many, many more examples.

We are all used to crossing borders regularly these days, travelling often for both business and pleasure. One lesser-known (and sad) fact is that the kidnap and ransom industry is growing accordingly. Kidnap and ransom insurance is available in Canada, and may be a very good idea for those who often have to head into the more dangerous areas of the world.

Consider the case of Albertan Amanda Lindhout, who was taken captive in Somalia in 2008. She spent 15 months in captivity as her family desperately tried to cobble together the U.S $2.5 million her abductors were demanding (later lowered to U.S. $1 million). It took several private donors to help raise that amount and get Lindhout home to safety. It’s unfortunate, but a kidnap and ransom policy could have been of great assistance.

Wedding insurance is not that strange, but we’re including it because there are a few different types available that we know people are largely unaware of. The more common options include wedding cancellation insurance, liquor liability insurance, and loss of deposit insurance. Lesser-known varieties include bridal attire insurance (smart for if you are having a destination wedding), wedding photos and video coverage (great for when you don’t get what you paid for), wedding present insurance (a good idea if you will have to transport your gifts), and wedding cake and flower insurance (valid for up to seven days before your wedding).

Easily the granddaddy of unique types of insurance policies is Lloyd’s of London, which does, actually, operate out of Canada. Back in 1904 they became the very first provider of car insurance, and were also the first to offer body part insurance. They have built a strong name for themselves as THE specialty insurance provider.

Just a few of the more unusual types of insurance Lloyd’s has provided includes lottery insurance for companies. There are many coworkers out there who pool their resources for a weekly lottery ticket. If they win, what does a business owner do if half of their employees walk out on the job? Well, Lloyd’s has you covered.

It’s even been reported that Lloyd’s created a “death by laughter” policy for a comedy troupe should a member of the audience find them so hilarious they suffered fatal injuries.

They have also insured satellites and spacecraft, expeditions and journeys, such as a group attempting to cross Antarctica in the dark of the winter, and athletic endeavours, such as a successful swim across the English Channel by Gertrude Ederle.

Most Unusual Claims of 2019

One of the providers we work with, Aviva, who recently released a list of the strangest claims they processed in 2019. A quick look incudes:

Insurance brokers such as us at Lane’s are your ally in the often-overwhelming world of insurance. We have relationships with a number of Canada’s best providers, meaning we can shop around for the best coverage for you at the lowest rate. Our job is to work for you, not the insurance companies. If you have any questions about any of your policies, we are happy to help you decipher the fine print so you know exactly what you are covered for – and what you are not. Contact us at our Calgary, Banff, Edmonton, or greater Alberta offices to see what we can do for you.