Albertans admit to being angry behind the wheel: How to avoid road rage 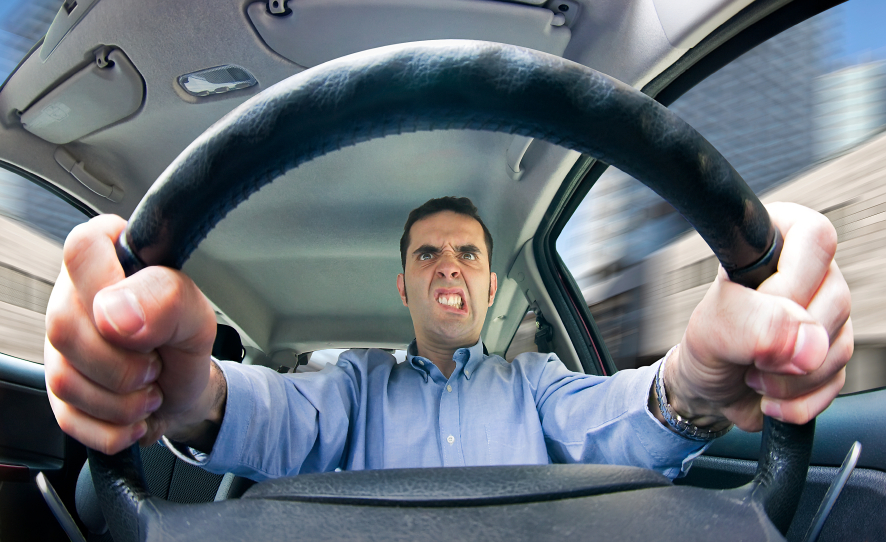 It was only last year when a seven-year-old girl was severely burned by a hot drink being thrown during an alleged road rage incident. CTV News reported at the time that the driver’s of the victim’s vehicle had honked at another driver who was driving erratically. Then, when stopped at a red light, an individual exited the suspect vehicle and tossed his drink at the driver who honked, missing him but splashing his daughter, who suffered serious burns.

Getting irritated behind the wheel is normal, but the trick is to not let that irritation turn dangerous. Apparently, Albertans tend to be particularly prickly on the road. As CTV News reported on May 11, the results of a recent survey carried out by an insurance company did not paint the province’s drivers in the most favourable light. Of the respondents, 97% admitted to road rage behaviour, including such actions as speeding, swearing, and making hostile gestures. When it comes to tailgating, Albertans were more likely than other provinces to admit to braking sharply when someone was following too close (70%). Nationwide, the percentage of those who admitted to tailgating when behind someone moving slowly was 47%. Thirty percent of all Canadian drivers conceded that they had considered amplifying their moments of road rage to the point of throwing something at another vehicle, or even thought of physically confronting another driver.

Road rage is extremely dangerous, and therefore comes with serious consequences. The Government of Alberta defines Aggressive Driving Behaviours as the following:

Even more serious, incidents of road rage are characterized differently as those intending to intimidate, injure, or even kill another driver or a pedestrian and/or intending to damage their vehicle. Along with being charged with regular moving violations, such as speeding or failure to obey a road sign, road rage could also earn offenders a stunting or careless driving ticket.

In the most extreme cases, such as the 2020 situation when a child was harmed, criminal charges could apply. A loss of license is nearly a guarantee, plus massive fines and a criminal record.

How to not get mad behind the wheel

There are so many reasons driving can be aggravating. Traffic is always an annoyance, and everyone is always in a hurry. The vast majority of drivers aren’t behind the wheel for fun – everyone is just trying to get somewhere. So anything that causes a delay progression can trigger aggressive behaviours, whether intended or not.

Time pressures and stress can lead to feelings of frustration and powerlessness. To avoid these feelings, planning ahead is best.

What to do if you are a victim of road rage

It’s extremely scary when another driver is acting aggressively towards you. The Edmonton Police Service advises to remain calm and remember that your safety, and that of others on the road, should always be of primary concern. Don’t take the incident personally and allow it to change your mood.

If you encounter road rage:

Not sure what to do? We can help

Lane’s Insurance are here to assist with all your automobile-related insurance needs. If you are ever unsure of your coverge, we are here for you to ask. We are a leading Alberta-based brokerage, offering highly competitive rates on auto insurance and all other insurance needs. Because Lane’s is a brokerage, we can cross-compare several policies to allow you access to the best coverage at the lowest rates.