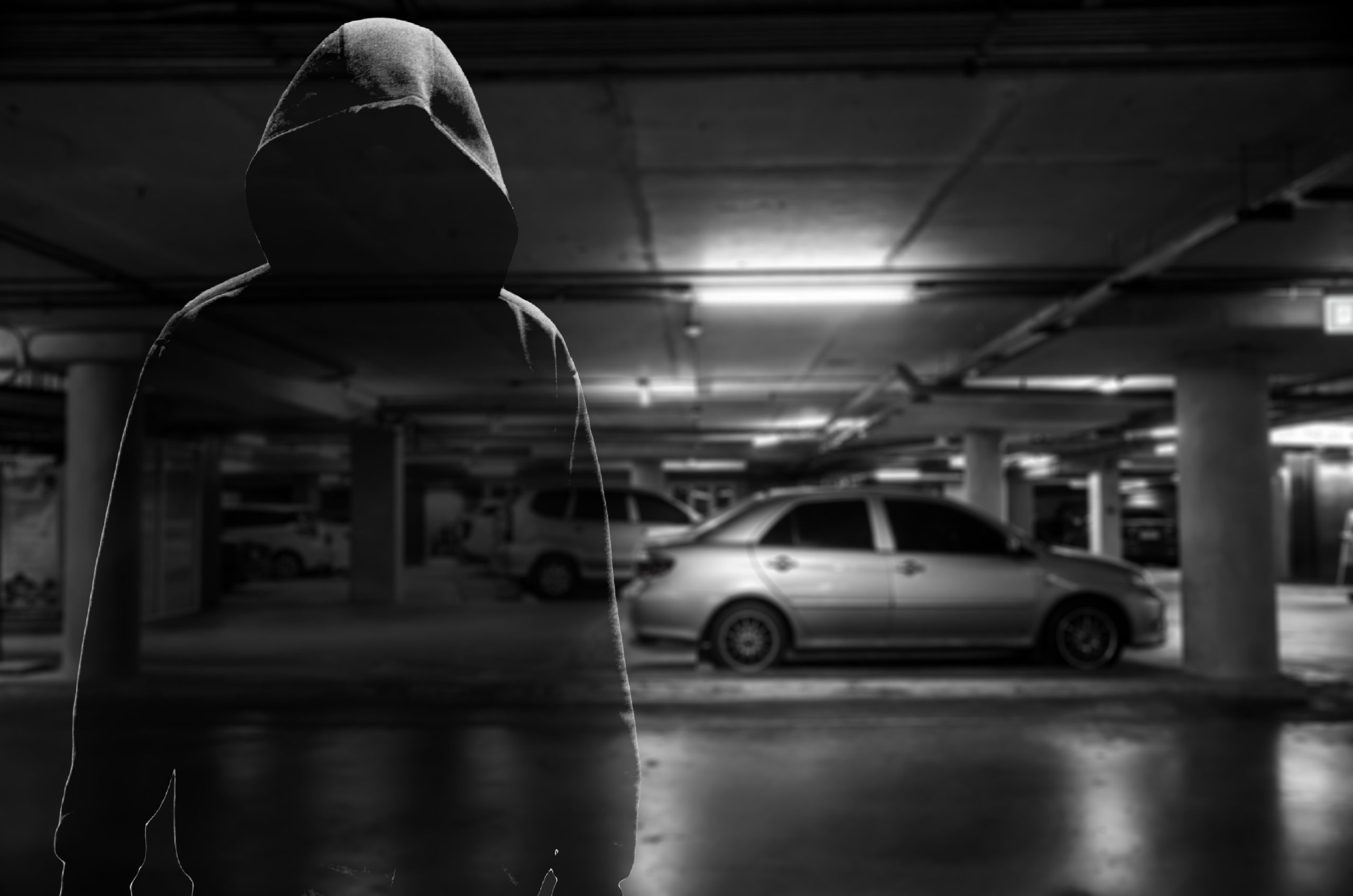 Calgary police and Kal Tire have recently announced a partnership aimed at assisting in curbing the theft of catalytic converters in the city. Until the end of March, car owners can take their vehicles in to a Kal Tire location to have their catalytic converters engraved with the VIN. The hour-long service costs $40 and includes a free visual tire and brake inspection.

From January to November 2022, police received a whopping 3,174 reports of stolen catalytic converters.

Owners will receive two small window decals indicating their catalytic converter has been engraved with the vehicle’s VIN as a deterrent to thieves. When employees at metal scrap yards receive a catalytic converter, they will be able to identify if it has been stolen by accessing the Canadian Police Information Centre database to confirm the number. They must also ask the seller to provide proof of ownership.

How do you know your catalytic converter has been stolen?

Most of us don’t check underneath our vehicles before we start them up, but it’s easy to tell if your catalytic converter has been stolen once you start driving. Your engine will be much (much) louder than usual, and as soon as you step on the gas pedal, it will get even louder.

You might also notice a sputtering sound as you speed up or slow down, and chugging, or uneven driving. A strong smell of exhaust is another sure sign your converter has been stolen.

Cost to replace a catalytic converter

Why do thieves want your catalytic converter and how do they do it?

The metals used in a catalytic converter — platinum and rhodium and/or palladium, and sometimes even gold — are very valuable and relatively easy to extract. An ounce of platinum can be sold for about $1,100 and an ounce of gold is worth about $2,000. Palladium by the ounce goes for about $3,100, and an ounce of rhodium is worth a whopping $21,000.

Thieves usually sell the converters to a third party, who have contacts to have them recycled legally and receive cash for the metals. They simply slide under your vehicle and remove your catalytic converter when nobody is watching.

In addition to having your catalytic converter engraved with your VIN, Calgary police also advise parking in well-lit areas close to public entrances, regularly moving your car’s outdoor parking spot, and using a closed and locked garage. Also consider:

Trust Lane’s for all of your auto insurance needs

Top six holiday scams to watch out for this year
December 16, 2022
Search