It will soon be much harder to fight your traffic ticket 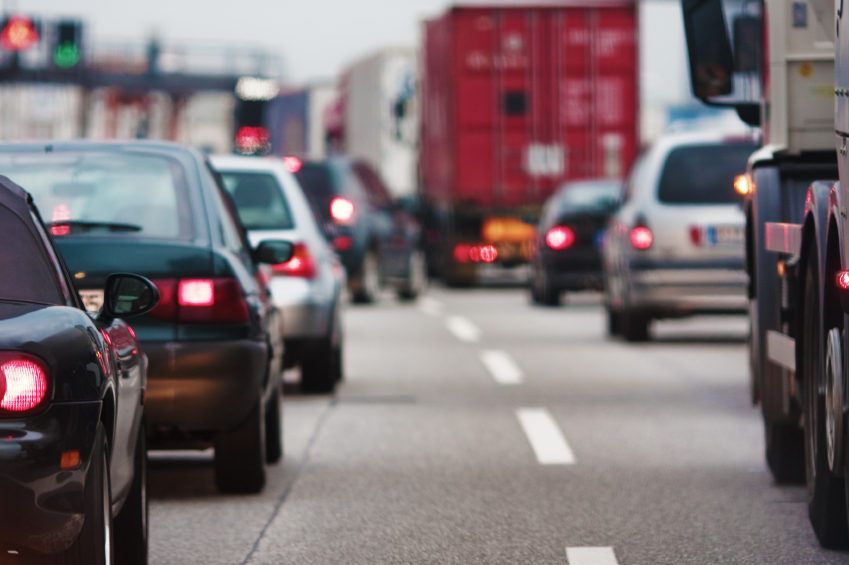 UPDATE: On Jan. 26 the Government of Alberta announced they would be pausing the move to Phase 2 of the Provincial Administrative Penalties Act and Justice Transformation Initiative for 90 to 120 days.

Getting pulled over for a driving infraction can be very embarrassing, expensive, and even frustrating, especially if you believe you haven’t done anything wrong. But, at the very least, drivers knew they had the option of fighting their ticket in traffic court. A traffic court judge could consider several options, such as reducing the amount of the fine, removing the demerit points attached to the ticket, or even throwing the ticket out of court entirely.

Starting on Feb. 1, that will all change. According to the Calgary Herald, in just a couple weeks traffic court will essentially be eliminated in Alberta.

In order to fight a ticket, drivers will have to pay $50 for a fine of less than $299, and $150 for a fine of more than $150. Critics say this is bad because it is essentially saying the drivers are considered guilty and must prove themselves innocent, which is the opposite of how the justice system is supposed to work in Canada. Drivers will also have less time to announce their intention to contest their ticket, with the deadline reduced from several weeks to just seven days.

At a roadside traffic stop, drivers will be issued a ticket with a QR code that will take them to an online portal where they can process their “violation.” Photo radar tickets, which have previously been mailed out to the vehicle owner through Canada Post, will now be emailed. The argument is that this approach is not only cheaper, but faster.

Traffic court will be replaced by an adjudicator, and the decision-making process will take place by phone or via video. All of this is an attempt to move the approximately two million Alberta traffic tickets a year through the system more quickly and free up police resources. The problem is, experts say, that drivers may be deterred from fighting a ticket they believe is unfair, and the adjudicator will not have the ability to reduce fines or the length of suspensions.

We’re in phase two of three

This most recent adjustment to driving laws is called Phase 2 of the Justice Transformation Initiative (JTI). Phase 1 was implemented at the beginning of 2021, when significant changes were made to impaired driving legislation. In late 2020 an Immediate Roadside Sanction program was introduced that allowed for “serious, immediate and escalating consequences for impaired drivers, including new fines of up to $2,000 and longer lengths of vehicle seizures.” Drivers should also be reminded of the federal impaired driving legislation that took effect in 2018, which allows law enforcement personnel to demand a breath sample from anyone they stop, even if drinking and driving is not suspected.

As described by the Government of Alberta, Phase 2 of the JTI “expands the jurisdiction of the adjudication branch to address all other contraventions of the Traffic Safety Act, except those that result in bodily harm or death, by the end of 2021.”

Still to come is Phase 3, which will “expand the administrative adjudication process such that it could be adopted and adapted for use by any regulated area of provincial jurisdiction. The timeline for Phase 3 diversion will be determined upon the conclusion of Phase 2.”

Since it was first introduced in Alberta way back in 1987, photo radar has been a cause for much disagreement. The complaint from many is that it is simply a cash cow, where officers can just pull up and plant themselves in areas where speeding is common, take photos of vehicles driving over the limit, and then just watch the money roll in. Many don’t find the system to be very fair at all, especially when photo radar vehicles are placed where the speed limit is rapidly reduced. Drivers argue that they are safely moving along with traffic and that quickly reducing speed would be more dangerous than going with the flow and slowly easing off the accelerator.

A photo radar review has been in the works for some time in Alberta. It has never been clear as to whether the tool is actually useful for reducing accidents, or if it is simply a way for governments to squeeze some extra cash out of an already strapped populace. The provincial government announced in December that starting in April, municipalities will have to prove that they are placing photo radar cameras in areas that aren’t just easy pickings and that actually reduce the chance of an accident. They will also no longer be able to set up in speed transition areas and anywhere the speed limit is less than 50 kilometres an hour, with the exception of playground and construction zones.

Additionally, photo radar vehicles will be required to be made visible and easily identifiable, and no driver may receive a photo radar ticket within five minutes of receiving a previous one.

A freeze on adding any more speed cameras at traffic lights has also been extended to Dec. 1, 2022.

Why it’s better to just slow down anyway

In all reality, speeding is reckless driving behaviour and doesn’t get you anywhere faster anyway. Speeding increases the chance of making an error, and mistakes are the cause of about 86.4% of collisions. Speed also increases the chance of an injury, and even death. Always drive defensively, plan your route ahead, and leave plenty of time to get to your destination.

Finding the right car insurance to protect yourself and your vehicle is more than worth the effort. The team at Lane’s Insurance has offices in Calgary, Edmonton, Banff and covers all of Alberta. We are here to represent you, not the insurance companies. We have the experience necessary to help you shop for the perfect policy for your vehicle from the best providers available.