Photo Radar Review in the Works in Alberta 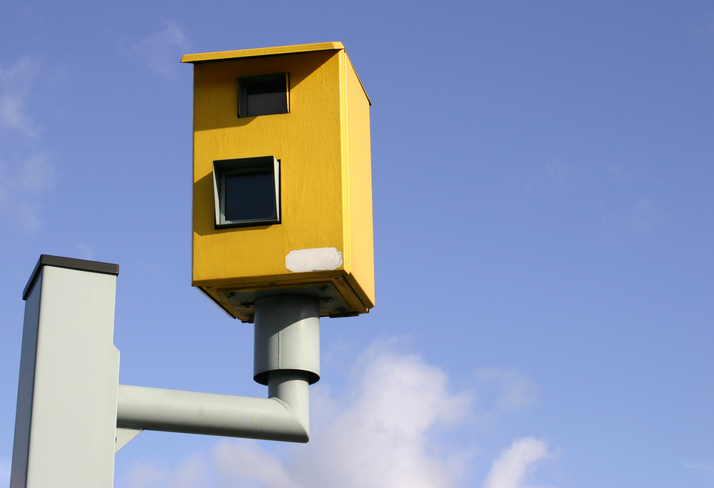 Towards the end of last year, the Government of Alberta announced that it would continue a photo radar review begun by the previous government. This came as welcome news to the many Alberta residents who have questioned the use of photo radar since it was implemented in 1988. It has never been clear as to whether the tool is actually useful for reducing accidents, or if it is simply a way for governments to squeeze some extra cash out of an already cash-strapped populace.

In making the announcement, Transportation Minister Ric McIver said, “It’s obvious that photo radar generates income, but the focus should be on how it affects safety on the roads instead of how it can be used to skim a few extra dollars from Alberta drivers.”

Photo radar tickets do not result in demerit points, which provides some relief for those who have received one. But the cameras’ placements often seem unfair: on roadways where the speed limit drops quickly so that it’s easy to catch drivers who don’t slow down fast enough, and on busy highways where it’s often necessary to speed a little just to keep up with traffic, are just two examples.

The impetus behind the photo radar review is to build upon data received from a study commissioned by the pervious government, which was put together by MNP LLP of Calgary. Although the report yielded 170 pages of data and information, there was not a lot of evidence that photo radar does much to improve rates of crashes and fatal collisions. The Government of Alberta website states, “Photo radar does make a small contribution to traffic safety in the province, but is not being used in a way to maximize traffic safety.” The numbers provided are a 1.4% reduction in traffic collision rates and a 5.3% reduction in the proportion of fatal collisions

The study also revealed that Alberta has three time the number of traffic enforcement cameras than other provinces.

What Has Been Frozen

Essentially, photo radar in Alberta remains pretty much the same as it has been until the end of the current review. The only changes are that, effective Dec. 1, 2019, Alberta’s municipalities and police services may not:

Currently, the revenue from all automated traffic tickets goes to the provincial government, which then disburses the funds. Before November 2019, the Government of Alberta kept 27% of the income, however after the passing of Bill 20 in November, that number increased to 40%.

Red Light Cameras Not Under Review

The photo radar review does not include red light cameras and speed on green cameras. The City of Calgary provides a map of what they call Intersection Safety Cameras (ISCs) that may help drivers avoid them, but the truth is that the heavy fines associated with a red light camera ticket are more than enough reason to maintain the speed limit, anticipate a red light, and slow down and stop accordingly. A red light camera ticket can run you up to $388, which is a huge amount to have to pay for most.

The City of Calgary points to several statistics that seem to prove that ISCs are doing their job in reducing collisions, however, which is likely why they escaped being part of the photo radar review. Over 13 years, from 2000 to 2013, it has been observed that:

Speeding increases the chance of a serious accident exponentially. The faster you go, the less time your reflexes have to react. The average time it takes for a driver to react to a sudden situation is 1.5 seconds, which is not likely to be quick enough to avoid an accident. The Canada Safety Council says that speed is a factor in 12% of all accidents, and 30% of fatal accidents.

Studies also show that speeding doesn’t get you anywhere much faster than had you driven the speed limit, and plus is bad for fuel consumption.

Let’s face it, driving is risky business, and accidents happen no matter how careful you may be. Finding the right car insurance is worth the effort.

The team of experienced mortgage brokers at Lane’s Insurance are here to represent you, not the insurance companies. We have offices in Calgary, Edmonton, Banff and cover all of Alberta. We are always available to answer any questions you may have about driving and your coverage.