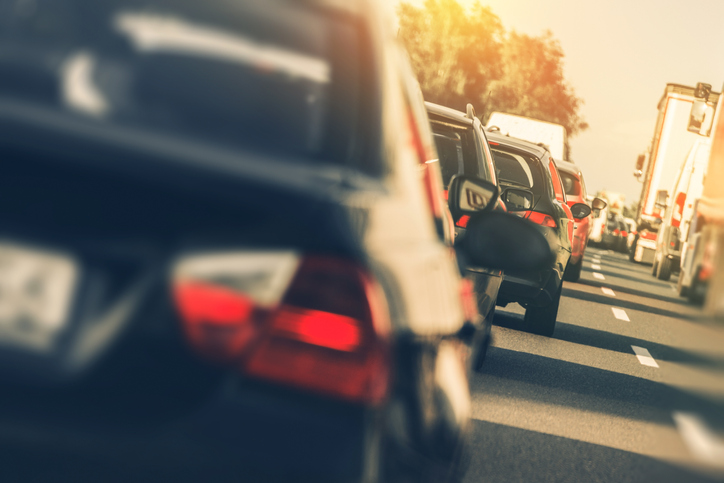 Anyone who has filled up their gas tank recently is feeling the squeeze of record-high prices at the pumps. Gas prices around the province have been averaging about $1.65 a litre, reaching a high in the middle of March at $1.92. British Columbia and Newfoundland and Labrador are faring even worse, with litres of gas topping $2 in both provinces recently.

The reasons for the extreme costs for fuel around the world are complicated and layered, with global trade and relations playing a huge part, but are mainly explained by Russia’s invasion of Ukraine, says CBC News. Prices have risen due to the uncertainly in the global supply of oil, in which Russia plays a large role as one of the biggest producers in the world. Russia usually supplies Europe with about one quarter of its oil consumption per day. Sanctions against the invading country by international and European companies and countries such as Canada and the U.S. have diminished the total supply of oil, which has inevitably driven up costs. The National Post reports that Russia now cannot find buyers for more than 70% of its oil.

In addition, the world is beginning to mobilize after two years of COVID restrictions, making it more in need of fuel as workers head back to the office and travel begins to pick up. Oilfields that stopped their operations during the pandemic are having difficulties getting started again, which has further exacerbated the problem of lack of availability of oil.

Gas prices dropped in Alberta today by 13 cents a litre thanks to the Government of Alberta temporarily lifting the provincial gas tax. This is indeed welcome and helpful for drivers, however there is another factor at play. Following through on their emissions-reduction mandates, the federal government raised the national carbon tax today as well. One day ago, the federal carbon tax on a litre of gas was at just under nine cents. Today, it is at just over 11 cents. So, the gift or a 13-cent-a-litre reduction in gas prices actually balances out at about 11 cents a litre.

The provincial government has promised to keep their gas tax off the books until July at least, something it can afford to do due to the recent boom that has seen the cost of a barrel of oil skyrocket. The price obtained for a barrel of Western Canada Select oil produced in Alberta averaged US $79.10 a barrel in February 2022, 75.3% higher than in 2021.

While the federal carbon tax has risen, the rebate for a family of four also rose from $992 in 2021 to $1,200 this year, which Albertans should be able to access when they file their taxes.

Drive to save gas

Don’t forget you can combat gas prices and save on vehicle wear-and-tear by using “green driving” techniques:

Environmental agencies cite idling as one of the most wasteful practices drivers engage in. Don’t use drive-thru restaurant services; instead park your car and head in to place your order. Also cut the amount of time you spend warming up your engine during the winter, as actually driving it is the best way to warm it up.

Lane’s Insurance is a leading Alberta-based brokerage working out of Calgary, Banff, Edmonton and greater Alberta. In addition to extensive customer resources, outstanding claims support and value-added service, Lane’s Insurance helps you save by getting insurers to bid on your business. The end result is fantastic coverage at lower car insurance rates.