What Exactly is a No-Fault Insurance System? 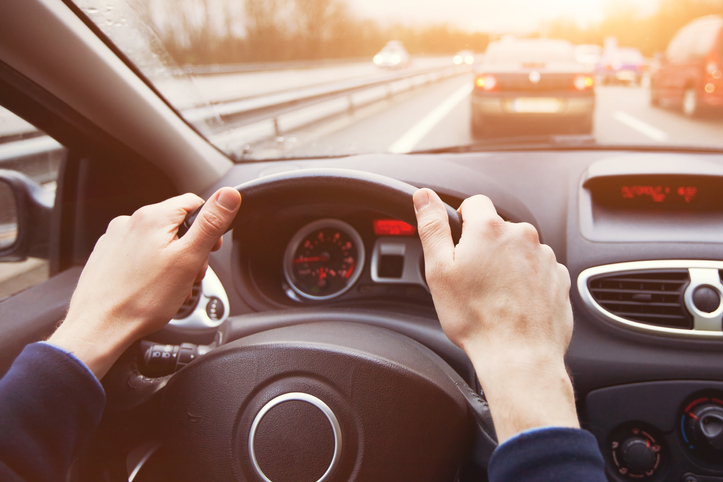 As Albertans have raised the alarm about rising car insurance rates recently, the Government of Alberta has launched a survey in an attempt to address the issue. Some are saying that language in the survey indicates that the government could be considering moving to a fully no-fault insurance system to help bring costs down.

What are the Benefits of No-Fault Insurance?

No-fault insurance exists at least in some form in many Canadian provinces already. It means that no matter who is at fault for an accident, your own insurance company will pay for your personal damages. This is said to be a cheaper approach, as insurance companies are only responsible for paying out the claims of their clients, not anybody else’s. This also speeds up the claims process, as policy-holders can be reimbursed almost immediately without fault having to have been assigned.

Litigation is also essentially removed from the claims process with no-fault insurance, which proponents say helps keep the cost of insurance down. Companies are freed from fighting years-long court battles, assisting with overall savings for the company, which are then passed on to the consumer.

Several provinces have already implemented aspects of no-fault insurance into their car insurance systems. You can’t sue for pain, suffering, or financial losses in Manitoba, which allows for pre-determined payouts to be quickly allotted to the responsible and non-responsible parties. No party may go to the courts for further damages. Quebec operates in a similar manner as Manitoba, and Ontario uses a fully no-fault system.

In Saskatchewan, car insurance plans default to no-fault personal injury coverage, but drivers can opt out for an at-fault policy.

What is ‘At-Fault’ Insurance and How Does Alberta Manage It?

In a regular tort system (or at-fault) system of insurance, responsibility for the accident must be agreed upon between insurance providers before payment is issued. Once the degree of a person’s fault has been decided, their company then pays the appropriate amount of damages (more on this later). Each province determines fault differently,

Currently Alberta works with what is a mainly a tort system, which means that insurance companies are legally responsible to pay for the damages incurred by their client if they are found to be at fault, as well as damages incurred by parties found to be not at fault. Something that is different in this province, however, is that Alberta drivers are only compensated for some of their personal injury claim from their own provider, and then must sue the other company for the rest.

The vast majority of personal injury claims in Alberta are settled out of court, but even if they do go in front of a judge or jury, they are all constrained underneath a $330,000 cap. It is possible for Albertans to make further claims, however, for the cost of future care, lost wages, lost opportunity, and so on. It’s an extremely complicated area of the law, so if you find yourself to be in this sort of situation, hiring a personal lawyer is likely the best route to take.

In addition, Alberta’s “soft tissue injury cap” limits damages payable for injuries such as strains, sprains, and whiplash to a maximum of $4,000, which are determined by a range of established medical guidelines. The $4,000 number has been adjusted for inflation, and is now close to $5,000.

One main misunderstanding when it comes to no-fault insurance is that all parties walk away without fault being assigned. This is actually not true, and may provide some solace to those who feel like it may be an unfair system.

Just like with all accidents, fault actually IS assigned with no-fault insurance. The only difference is that your insurance company will pay your damages even if the accident was 100% not your fault. This doesn’t mean you will see an automatic increase to your premiums, however. If you have a good driving record with few or no claims, showing you are a safe and conscientious driver, your premiums should stay the same.

As mentioned, fault for accidents is assigned differently in each province, however within each province there are strict rules and guidelines that each insurance provider must adhere to. This helps limit conflict, but conflict does still happen, and can cause claims to drag out. With no-fault insurance, even if there is a disagreement, drivers are still able to get their vehicles fixed in an expedient manner.

Simply put, no-fault insurance doesn’t mean that no driver is at fault after an accident. Fault is still assigned and will still make a difference in your insurance premiums.

Why Some Disagree With No-Fault Insurance

There are some who warn against a no-fault insurance system. In this CBC.ca article titled, “Alberta survey biased toward no-fault auto insurance outcome, Calgary lawyer warns,” Calgary personal injury lawyer Fred Litwiniuk voices his concerns. Although there is a promise of lower insurance rates, they may come at a cost. Litwiniuk says that as no-fault insurance takes away a consumer’s right to sue, and puts compensation rates in the hands of the system, so those who have been in a vehicle accident and have been injured are at risk of losing their rights.

There are many reasons why car insurance has gone up in Alberta, including the alleged need for companies to try to make up for the rate cap of 5% per year that the previous government had implemented. In this CBC article, it is described that for the last five years, insurance companies have been paying out an average of $1.12 in claims, taxes, and operating costs for every $1 brought in. Hence, a reported loss that companies are keen to close the gap for.

That’s where insurance brokers come in. We are your ally in the insurance business. It’s our job to find you the best car insurance rates out there. If you have any questions about your policy, give us a call at our Calgary, Banff, Edmonton, or greater Alberta offices. We can perform a car insurance review with you to clarify any questions you may have.