What is captive insurance? 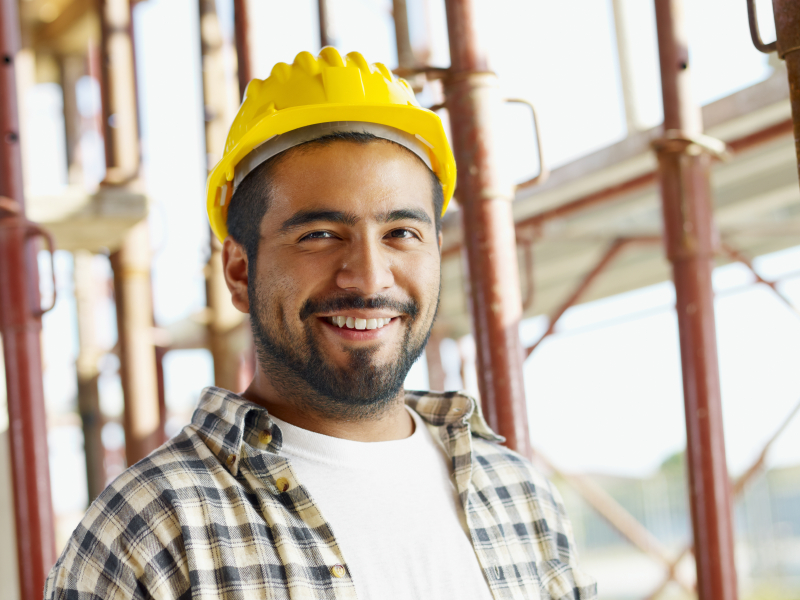 At the end of October, the Government of Alberta introduced Bill 76, the Captive Insurance Companies Act, which they say “would allow the formation of captive insurers as an alternative to the traditional insurance market to help relieve cost and availability pressures on Alberta businesses.” The fundamental basis of what the Act is proposing is that corporations would be able to own and operate their own insurance subsidiaries. It’s called “captive” insurance because the resulting insurance company is fully owned and operated by those it is insuring.

The Alberta government says that captive insurance will help companies that are finding it difficult to find coverage at a reasonable rate due to lack of competition in the market. There are 70 other jurisdictions in the world that provide captive insurance as an option, including British Columbia, Vermont and Delaware. In B.C, the college of veterinarians offers coverage for its members through a captive insurance subsidiary called the B.C. Veterinary Captive Insurance Company.

A captive insurer’s “primary purpose is to insure the risks of its owners, and its insureds benefit from the captive insurer’s underwriting profits,” says Captive.com, which provides guidance on navigating what they call the “global captive landscape.”

The main points of difference of a captive insurance company are:

Who will use captive insurance in Alberta?

At a news conference on Oct. 27, Finance Minister Travis Toews said that captive insurance options will be attractive to many in the energy industry, for which global capacity is at a decline. In addition to the energy industry, construction and utility companies may also be interested in captive insurance. Even the Motor Dealers Association of Alberta has been involved in the process, saying that car dealers are having a very difficult time finding affordable hail insurance for their fleets. As a mitigative measure, dealerships have been putting up tents and protective shields over their inventory during the summer hail season.

If Bill 76 passes in the Alberta legislature, the government has outlined several ensuing steps as led through what will be the Captive Insurance Companies Act.

Are there any arguments against captive insurance?

In their article, “Captive Insurance: Why or Why Not?” Captive.com outlines many benefits to the captive insurance market, such as:

Some drawbacks do exist, however, including:

Trust Lane’s for all your Alberta insurance needs

Lane’s Insurance is pleased to serve business owners throughout Alberta. Remember: Your best insurance is an insurance broker. Contact us at: